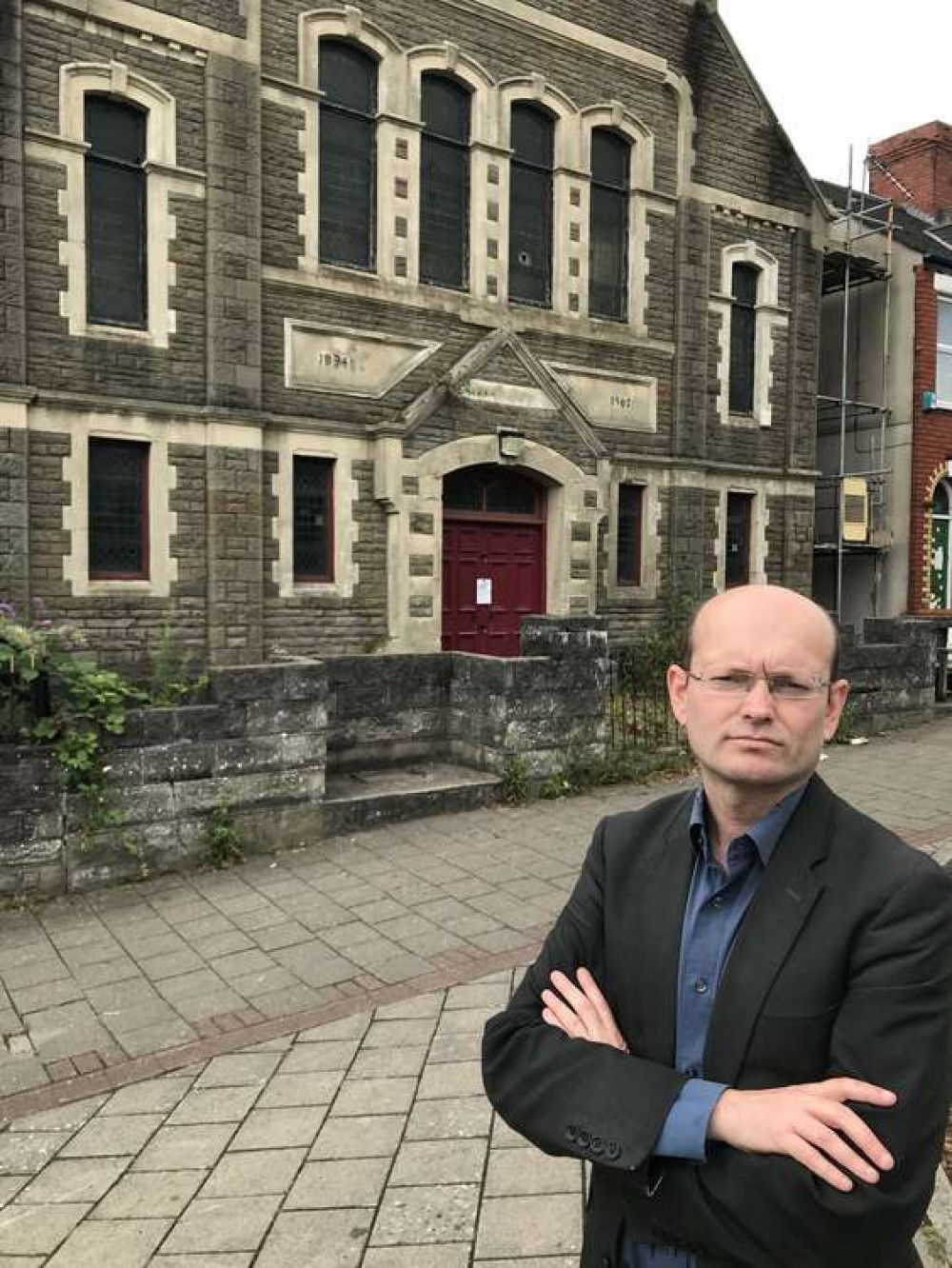 New Jerusalem Church, opposite the town hall, and St Baruc's Church, on Barry Island, could both be knocked down.

Plaid Cymru councillors in Barry claimed the town was facing a "heritage emergency" and called for more protection for historical buildings.

New Jerusalem Church on Tynewydd Road, also known as Christ Church Presbyterian, is currently derelict. It's not clear from the planning application what would replace it.

St Baruc's Church on Phyllis Street would be replaced with a two-storey apartment building, with four one-bed flats. The church, which opened in 1897, is now not in use.

Councillor Ian Johnson, representing the Buttrills ward, said: "Without additional protection, Barry's history is in danger of being demolished around us, piece by piece.

"Victorian or Edwardian era churches might be unremarkable in the wider Welsh context, but these buildings are the foundation stones of our communities in Barry — a town which largely dates from the opening of the docks and development in the 1890s.

"Before any decision is made on Barry's historical buildings, they should be considered for suitability for other uses, either as apartments or other community uses.

"Churches across town have already made that transition, such as Windsor Road and Porthkerry Road or the churches on Court Road. It is simply not acceptable to simply demolish Barry's heritage and give our history no protection."

He added two other historical buildings in Barry were recently demolished, St Paul's Church on St Paul's Avenue and the Priory on Broad Street. Both buildings are due to be replaced with housing.

Cllr Nic Hodges, representing the Baruc ward, said: "I'm fed up with people, especially those with power and influence, completely disregarding Barry and our historical and industrial heritage.

"A good chunk of Vale councillors should be ashamed of themselves for their ignorance and arrogance thinking they know what's best for our town. Continuing demolition of some of our oldest and historically important buildings is the last straw."

Both applications have not yet been granted planning permission. Members of the public who wish to comment on the applications can do so on the Vale council website.

Valeways adds a Stress Buster to its healthy walking programme